It is the duty of every lawful Bloodline American to oppose all enemies of this Nation, foreign and DOMESTIC. (Note added: Every Lawful and recognized American Citizen including all Elected, Appointed, hired public servant(s), Children's Protection Services, Police, Sheriff's, Martials, CIA, FBI, Capital Police, Secret Service, City Council, County Commissioners, Board of Commissioners,et al, Religious Organizations, Associations, Schools, Colleges, Universities, Schools of Law, Corporations, LLC's, Doctors, Nurses, Health Care Providers, Unions, et al, to preform they of Oath of Office, in compliance to the 1776 Constitution for the United States of America, to all matters herein related thereof.) Please help pass this information to other professionals in your area – and honor thy 1776 Constitutional oath of office in your area of expertise it is after all as Lawful Americans' right to life, liberty and the pursuit of happiness that 'GOD' promised mine and your bloodline of this United States of America for all mankind thereof.Please read read title 18 all of it''The Original Thirteenth Article of Amendment 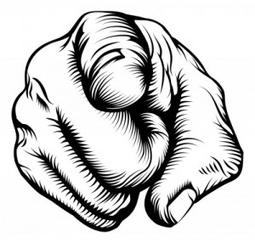 Dave and Edward have spent the majority of their lives learning what is wrong with the system and how to make it right. They are not Lawyers or Attorneys nor are they elected public servants, all information they give is researched and given freely as knowledge. Both Dave and Edward want to help Americans know their rights and duties as Lawful Bloodline Americans. Both want to stop the Dishonest, Deceitful, Greedy, Infamous UNITED STATES CORPORATION COMPANY . A Fraudulent Democratic Democracy Corporation that has been acting as our alleged American Government. We the Constitution 1778 ratified constitution people are the True power of America, Dave and Edward both know it, and want you to know it to. Thank you for coming to the site. 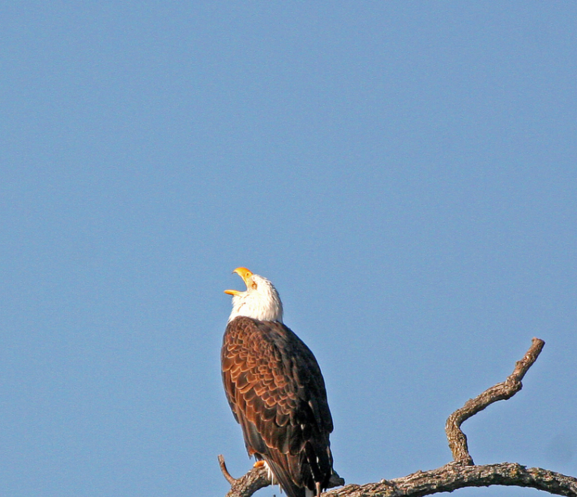