This is a Republic Education Site Derived from the Constitution

ALL RELIGIOUS NOTICES WILL BE DENIED

Every contract, combination in the form of trust or otherwise, or conspiracy, in restraint of trade or commerce among the several States, or with foreign nations, is declared to be illegal. Every person who shall make any contract or engage in any combination or conspiracy hereby declared to be illegal shall be deemed guilty of a felony, and, on conviction thereof, shall be punished by fine not exceeding $100,000,000 if a corporation, or, if any other person, $1,000,000, or by imprisonment not exceeding 10 years, or by both said punishments, in the discretion of the court.
----

WHEN JUDGE ASKS "WHAT'S YOUR NAME"?
If you're in a PRIVATE/administrative court or court in a federal region such as CA, FL, TX, etc. then giving your name will be considered as a name of a STATUTORY PERSON, consisting of a FIRST and LAST name.
BUT if you're on the land of the Republic or in a Public court of a Republic, then giving your name MUST be considered as name of a MAN, with a GIVEN and FAMILY name, who is protected by a Public/common law.

So the first question in court should be "Are we on the land of the Republic or in a Public court of the Republic?" If not, then I'd ask to see the contract. Why? Because US gov't is a FOREIGN CORPORATION with respect to a state of the Union, so in those states it ONLY has authority via a CONTRACT (unless it's interstate commerce).

Of course they'll start talking about the PEOPLE OF THE STATE, so I'd demand to know if the PEOPLE OF THE STATE OF XYZ are in the United States. And as they ARE, since courts deal ONLY with federal US regions such as CA, TX, FL, etc., then a demand for a contract is PROPER, since US gov't is a FOREIGN CORPORATION 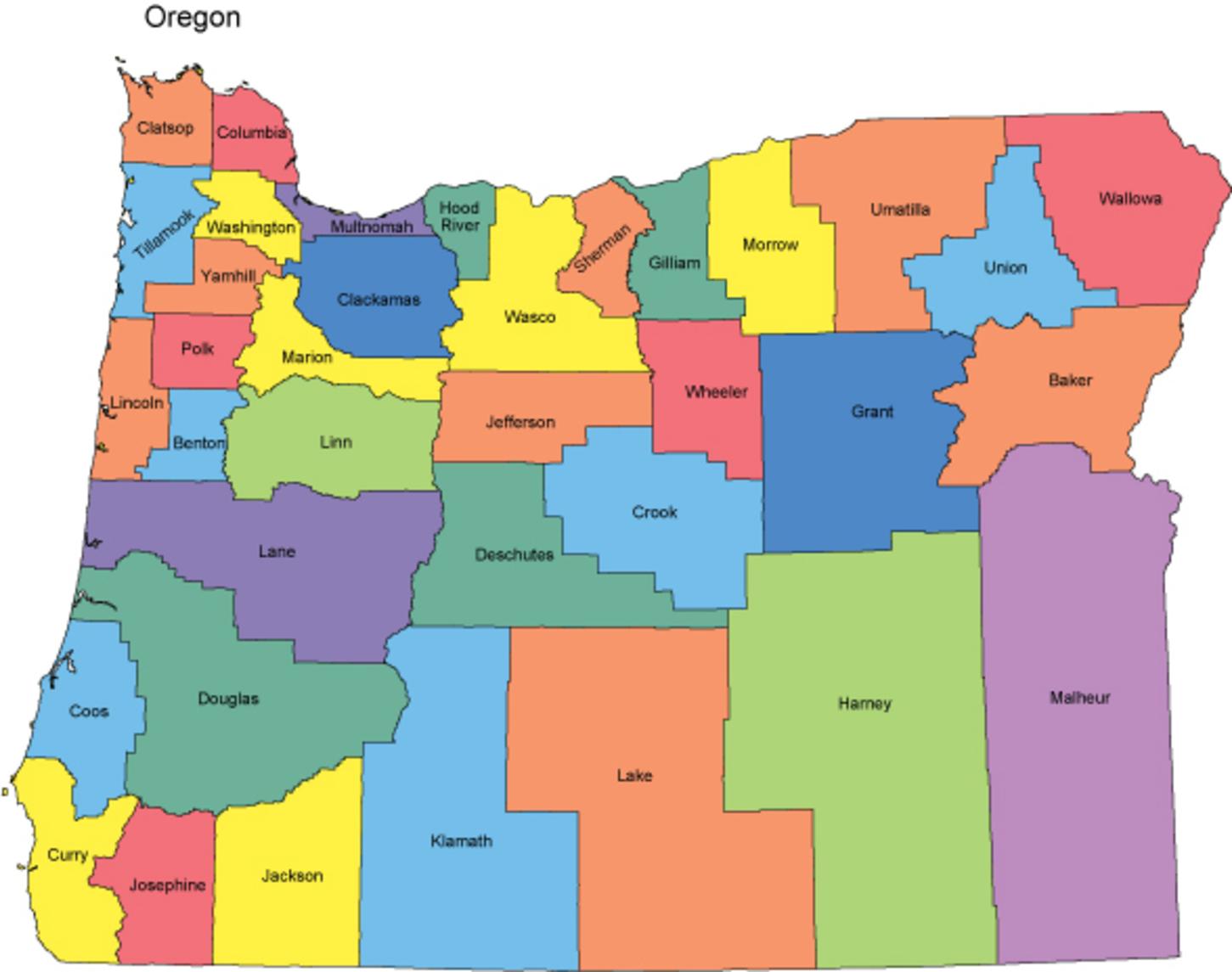 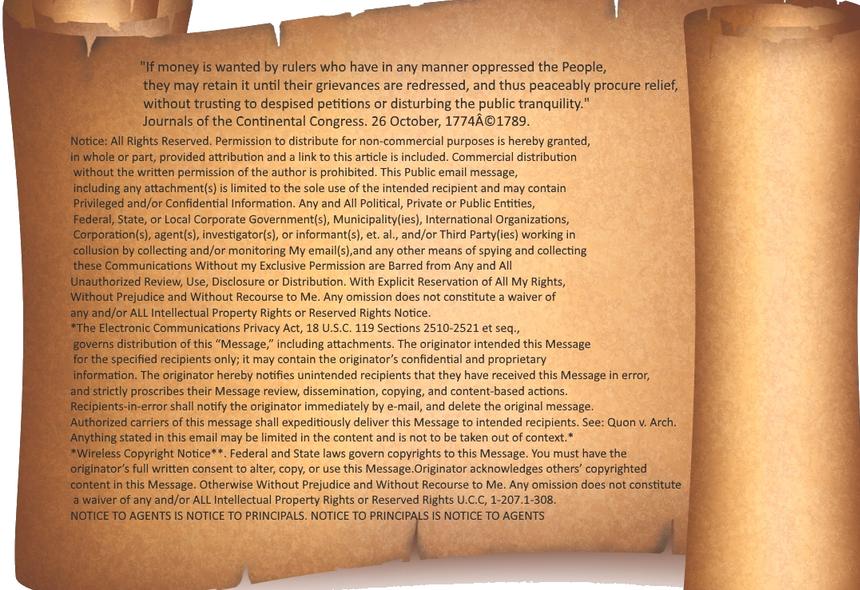